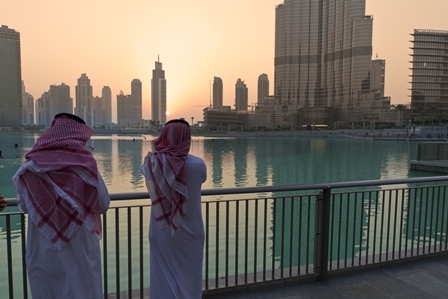 The UAE has one of lowest purchase taxes for prime properties of any major country, according to new UHY report.

UHY’s research shows that the UAE’s 2% compulsory property registration charge on a property worth $3.5 million is far lower than the international average cost of taxes and charges for a property of the same value, which is now 3.4%.

Prime properties are seen as attracting a large proportion of overseas buyers.

David Burns, Partner at UHY Saxena, UHY’s member firm in the UAE explains: “The UAE offers some of the most competitive and attractive property purchase charges in the world, which is bound to have a positive effect on its housing market and in attracting in highly skilled and wealthy migrants.”

“They are taking a very different approach to many other national and regional governments who have been desperate to plug their deficits. These other countries have opted for the populist way to do this by levying new top rates of stamp duty on the purchase of the most expensive properties, which often attract foreign buyers.”

“While some markets might be sufficiently robust to absorb this, they risk killing off their property market altogether along with the added benefits that wealthy buyers and an active property market bring to the economy, from spending on refurbishments, to legal fees and employing domestic staff. Once High Net Worth individuals leave, it is hard to attract them back.”

UHY also point out that many European economies that do not target prime properties in particular still have relatively high overall average property purchase taxes, averaging nearly 4.5% for France, Italy, Austria, the Czech Republic and Germany. 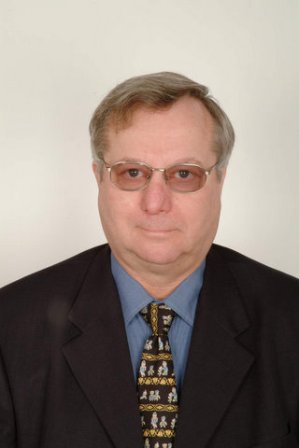 “UAE’s competitive property purchase charges is bound to have a positive effect on the country’s housing market and in attracting in highly skilled and wealthy migrants” – David Burns, Partner – UHY Saxena.

UHY points out that the UAE’s flat 2% property registration charge is also lower than the rate levied in many other countries for less expensive properties. For example, the international average tax rate for more modest properties with a purchase price of $150,000 is 2.6%.

David Burns adds: “By keeping the additional costs on the purchase of a property very low, people considering moving for a new job are encouraged to take the plunge, especially those with families who might reasonably expect to own their own property.”

“So employers don’t have to offer such significant pay rises to lure talented staff to a new location, and workers feel they can take up the opportunity to move into a new role which fully utilises their skills and experience.”

“High levels of stamp duty are an easy fiscal option, but in a prolonged recession, they may be a short-sighted one.”

UHY tax professionals studied tax and compulsory property registration charges in 25 countries across its international network, including all members of the G7, as well as key emerging economies. UHY calculated the total taxes and compulsory fees payable to local, state and municipal government on property purchases of up to $3.5million.