Participants at the annual business summit increase their influence through social media, according to KPMG 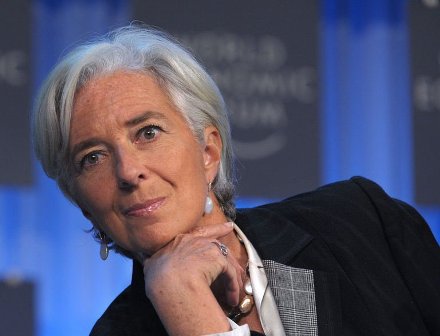 NEW DATA from KPMG International shows that women delegates are playing an increasingly prominent role in the public discussion from the World Economic Forum Annual Meeting in Davos, Switzerland.

While about 17% of WEF delegates in Davos are women, they have accounted for more than a third of Davos delegate social media activity.

Analysis of delegates’ Twitter activity, presented by KPMG website www.weflive.com shows that, on day one of the Davos meeting, delegates sent 2,376 tweets, of which 784 were from female attendees (excludes media, who accounted for 1,958 tweets, 45% of total).

KPMG’s research also highlighted the growing involvement of the general public in the online debate with Davos delegates with a 31% increase in retweets, showing greater engagement with the discussions emanating from Davos:

Isabelle Allen, KPMG’s Global Head of Sales & Markets said, “our analysis shows that Davos is changing and becoming more diverse, and that there is an appetite among the public to take part in these debates.  Delegates are paying attention to this social media activity, and I see a great opportunity for a better informed dialogue at the Meeting.”

World Economic Forum Live (www.weflive.com), presented by KPMG International (Twitter @KPMG), distills in real-time the conversations from delegates to Davos who are using Twitter to share their views. Users can filter tweets based on the type of content (articles, images, video) and delegate type (from media and journalists, to technology leaders, public figures, social entrepreneurs and official WEF tweets) and even search for specific trends, hashtags and keywords.

The site features a real-time infographic that presents trending topics from Davos alongside the broader conversation from Twitter users around the globe using #WEF or #Davos in their tweets.