Finance professionals in the Gulf States ready for the impact of big data on business, new ACCA report shows. 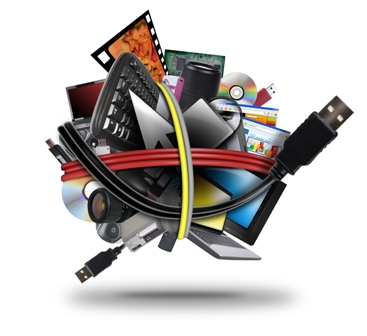 Over 24% of Gulf States survey respondents say that technology will totally transform the way business is done in the next 10 years.

THE GLOBAL accountancy profession will be impacted significantly by 10 technology trends, claims a new in-depth report from ACCA’s Accountancy Futures Academy (the Association of Chartered Certified Accountant) and IMA (Institute of Management Accountants) titled; “Digital Darwinism: thriving in the face of technology change”.

Informed by interviews with global academics and experts in accountancy and technology, alongside a survey of over 2,100 ACCA and IMA members around the world, the report asked respondents to what extent they expect developments in technology to transform the way accountants and the finance function do business over the next 10 years.

Looking to the Gulf States, 24 per cent say that technology will totally transform the way business is done in the next 10 years, compared to only 11 per cent in Malaysia, the lowest percentage score in the world.

When asked about the impact of big data on business, 76 per cent of Gulf States respondents say this would be influential, compared with 91 per cent in Australia, the highest percentage score.

Only 52 per cent of those in the UK say this will be the case. Over three quarters of Gulf States respondents also say that big data will demand new skills – 77 per cent say skills will be needed to support data modelling and analysis, and 74 per cent confirm knowledge will be necessary to extract and mine business intelligence.

Addressing specific technologies, 67 per cent of respondents in the Gulf States consider that mobile technology will have a large impact on their business in the years ahead, compared to 82 per cent in Africa and 95 per cent in Australia – the highest score – again – in the world.

Respondents in the Gulf States are also less concerned than other regions and countries about the risks associated with cyber security, with 51 per cent saying this was a concern, compared to 74 per cent of African respondents, the most concerned. The least worried is Ireland, at only 35 per cent.

Chris Gentle, Partner and head of research at Deloitte, and member of ACCA’s Accountancy Futures Academy says: “Accountants and finance professionals must be open to the changes created by big data, cloud, mobile and social platforms, and face up to the demands of cybercrime, digital service delivery and artificial intelligence. The future will not be like the past and we will all need to adapt.” 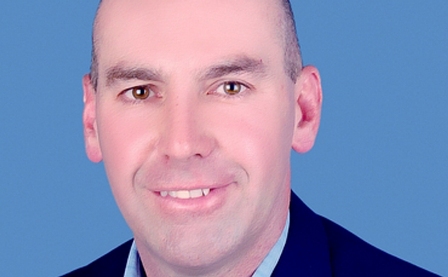 Stuart Dunlop, Regional Director MENASA for ACCA said “Accountants and finance professionals in the Gulf States are influential agents of change – they’re adept at using technology to advance their careers, their client’s prospects and those of their own organisation too. This influence works both within and without organisations – 76 per cent of accountants said they influence the use of technologies externally with their clients, and 85 per cent said this was the case internally. Their knowledge and advice is clearly valuable.”

Looking to the future, the report says there are challenges ahead for the profession.