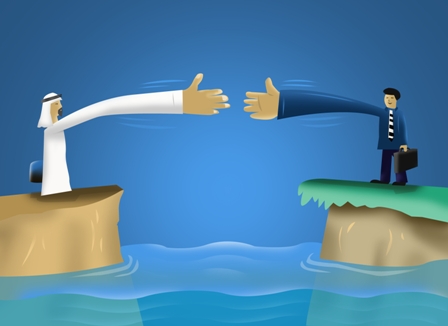 Deloitte survey shows about 60% of respondents expect region to get a sizable number of outbound energy and resources from the Asian country.

THE FIFTH edition of the Deloitte 2013 Greater China outbound Mergers & Acquisitions (M&A) spotlight, ‘Graduating up the value chain’ survey finds that Chinese outbound M&A investments increased over the first half of 2013 as local investors became increasingly confident about overseas prospects in the new economic normal.

The Deloitte 2013 outbound M&A survey suggests that close to three-quarters of respondents (all based in China) say that levels of outbound M&A would rise in the coming 12 months.

The Deloitte report states that over the first six months of 2013, 98 outbound deals, worth a cumulative $35.3 billion were announced, whereas for the same period in 2012, 97 transactions worth $22.9 billion came to market.

The Deloitte report also finds that the composition of these deals has remained broadly similar to previous years, with data showing that the focus of outbound deals flow remained within the Energy and Resources and Consumer Business industries in the Middle East and globally. Over H1 2013, outbound deals in these two sectors accounted for 53.1 per cent of total volumes (valued at $29.1bn), up from 50.5 per cent (valued at $17bn) over the same period in 2012.

“Respondents are more optimistic about the China outbound M&A landscape than they were 12 months ago,” explains James Babb, Clients & Industries Leader, and responsible for the China Services Group at Deloitte Middle East.

“A cumulative 74 per cent of respondents believe that activity will increase over the coming 12 months, whereas when interviewed the same time last year, just two-thirds of respondents answered similarly”.

Key findings of the report include:

“China’s oil giant Sinopec to acquire $3.1 billion stake in Apache Egypt assets is one of the latest examples of growing China’s interest to directly invest in the Middle East region,” added Babb.

Deloitte Middle East will host the 2014 EMEA Chinese Services Group Meeting. The event will be held in Dubai, UAE in the March/April timeframe and will involve prominent Deloitte experts from throughout EMEA as well as the China Firm.