When numbers don’t add up 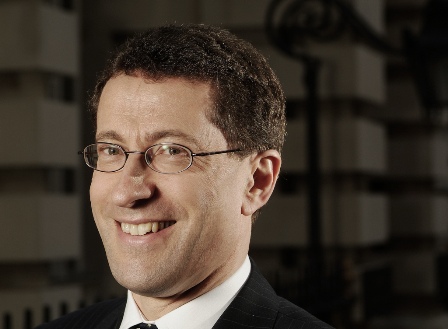 He lamented that the lack of consistency and reliability of capital ratios represents as big an issue for banks as the unfinished accounting standards.

“Improving requirements for financial instruments accounting following the global financial crisis has become a rather tangled and frustratingly slow process. In an ideal world, we would have liked to have seen a final revised financial instruments standard by now. We have repeatedly urged the standard setters to complete their work on impairment as a matter of priority,” he said.

“One of the reasons why there has been so much pressure on financial reporting standard setters over the financial crisis has been the impact of accounting on regulatory capital. It is increasingly clear that bank capital ratios are neither as comparable nor as reliable as they should be, irrespective of the accounting treatment,” Robert added.