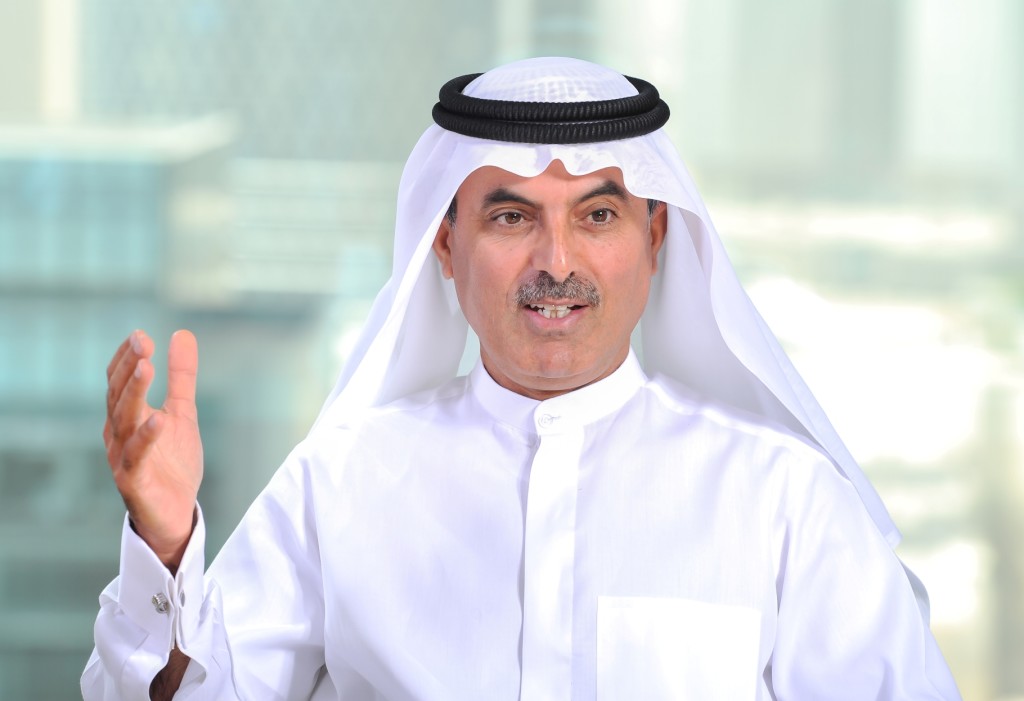 The UAE Banks Federation, a professional body representing 50 member banks operating in the UAE, has released its annual report for 2014, detailing its priorities, achievements and activities undertaken during the full year.

In his introduction to the report, His Excellency Abdulaziz Al Ghurair, Chairman, UBF, identified the Interim Marginal Lending Facility, work co-ordinated by the Federation on the Mobile Wallet, support given by the Federation for the launch in September of the Al Etihad Credit Bureau, and the Customer Charter as major achievements.

“Discussion of best practice, identification of threats to the industry and development of common positions on issues of significance to member banks continued to be the principle goals of all the Federation specialized committees. Some noteworthy examples of the subject areas focused on in 2014 included SME financing, Close-Out Netting, Anti-Money Laundering, Customer Charter and Emiratisation,” said Al Ghurair.

The report notes that during 2014 the UAE Banks Federation worked closely with the UAE Central Bank to launch the Interim Marginal Lending Facility, which allows banks to access support from the Central Bank on an overnight basis against eligible securities as collateral. IMLF has been designed as a mechanism allowing the banks to borrow funds from it overnight, to help manage their liquidity.

The report also highlights the ongoing efforts made by the Federation to develop the Mobile Wallet project, confirming that the initiation phase of the initiative was successfully completed during the year. Regular coordination meetings were held with primary stakeholders, particularly the Central Bank and the Telecommunications Regulatory Authority.  When implemented, the platform has the potential to make the UAE a truly digital economy where both smart phones and feature phones can be used to access banking services. It will also make the UAE on par with developed financial markets such as the USA, UK and Japan.

With regard to the launch of the Al Etihad Credit Bureau the report recognises the active role played by the Federation through its direct involvement with the bureau administration. It encouraged member banks to co-operate with the Credit Bureau discussed and resolved issues that emerged just before the initial phase of the project reached completion. The Credit Bureau started releasing its credit reports on consumers from September 2014.

The Customer Charter, launched early in 2015, is a voluntary Code of Conduct adopted by members of the Federation to provide bank customers in the UAE with clear guidelines about service standards from banks. The Charter also contains details of the responsibilities of customers to ensure that their own behaviour does not prevent banks from providing secure and appropriate products and services to them.

The annual report highlights other proposals that the UAE Banks Federation put forward during the year. One major proposal was about how banks could further support the development of small to medium sized enterprises (SMEs) in the UAE. The Federation has been working on a central definition of an SME which it believes will facilitate efforts to further develop and measure the growth and development of the SME sector.

Another key proposal highlighted in the report is the Islamic Governance Unit (IGU), which seeks to enable the further development of the regulatory environment for Islamic banking in the UAE. A proposal to establish a Shari’ah Compliant Governance Unit at the Central Bank was put forward by the Islamic Banking Committee of the Federation. The main objective of this initiative will be to create guidelines and policies that are applicable to all types of Islamic financial institutions.

The report contains overviews of the UAE economy in 2014 as well the performance of the financial sector, and in this context it points out that according to the international rating agency Moody’s Investor Service, healthy economic growth, combined with increasing confidence, will support credit growth of between seven percent to 10 percent annually for the banking system.