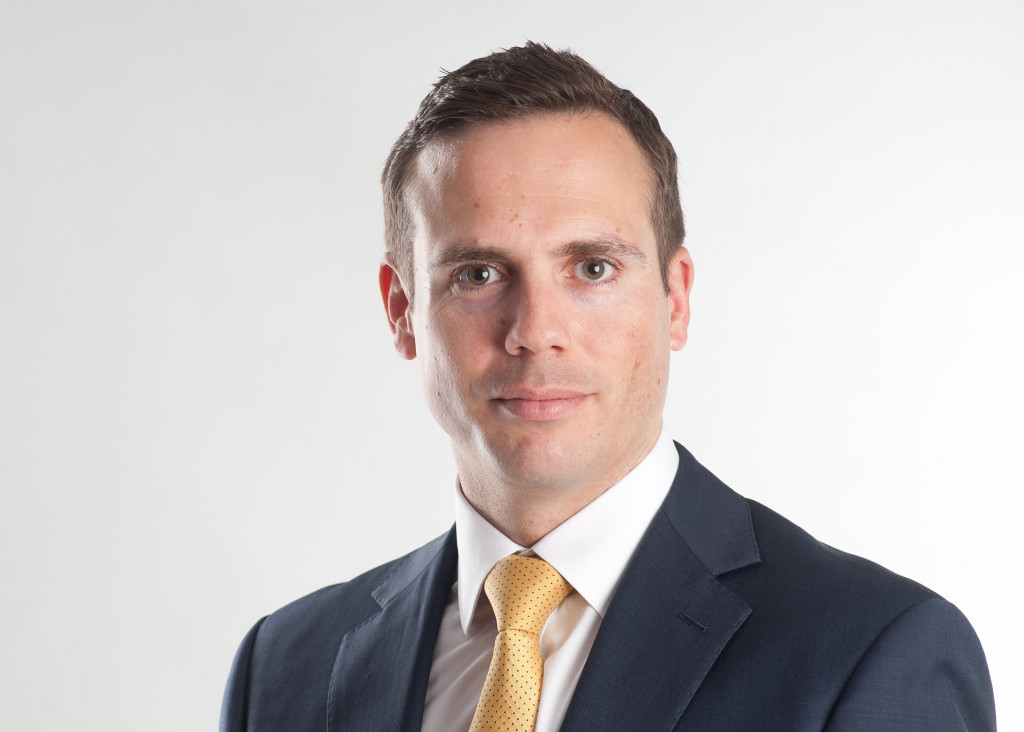 Standard Bank has appointed Jonathan Peake as the new Chief Financial Officer for the Finance and Treasury teams across the group’s offshore business in Jersey, Isle of Man and Mauritius.

Jonathan replaces Will Thorp and has been promoted from the position of Head of Risk, which he has held since joining Standard Bank in July 2013.

Mark Hucker, CEO of the Offshore Group said, “Since joining us Jonathan has made a real difference in the risk role and I’ve no doubt that he is going to add further value in his new position as CFO. His ability to deal with complex situations in the challenging environments in which we operate will add significant strength to our leadership team.”

Peake joined Standard Bank from Deutsche Bank International where he had held the position of Head of Risk Management. Previously he was with KPMG’s London Forensic team where he gained extensive experience of investigating frauds and performing regulatory investigations and advisory work in the financial services sector.

According to Peake he is looking forward to the challenge and increased responsibility, “Having been working at Standard Bank for the last two years I know that I’m going to be heading up a team of dedicated professionals. This is an exciting time for the Bank with its renewed focus on Africa and the tremendous growth potential and challenges of this incredibly dynamic continent,” he said.

Peake is a member of the Institute of Chartered Accountants of Scotland having trained with PwC.