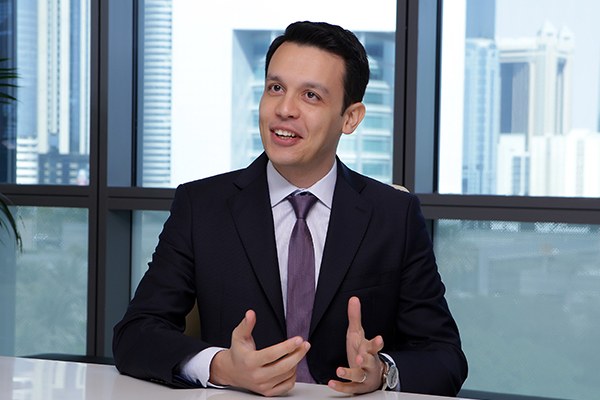 Standard and Poor’s recently published article titled,  ‘Saudi banks: A tough year ahead, with risks to growth and asset quality,’  highlighted that it foresees increasingly  difficult operating conditions for Saudi banks over the next two years, due to  pressure on government spending and the expected impact on the domestic  economy.

Saudi Arabia’s banking system has enjoyed a buoyant operating environment over  the past four years, posting double-digit average growth of assets, loans, and  deposits, alongside a decline in credit losses and a significant improvement  in nonperforming loan coverage ratios. But with the drop in oil prices, several challenges emerged in the second half of 2015. While credit growth lost some momentum, local interest rates started increasing in response to tightening liquidity. Although banks’ asset quality did not come under threat, potential risks emanate from certain sectors, such as construction, where contractors are reportedly facing payment delays.

“In our view, the sharp drop in oil prices and the resulting impact on Saudi Arabia’s fiscal balance will weaken operating conditions for the banking sector,” said Urgan. “We expect banks’ profitability will decline in 2016, owing to lower credit growth combined with a rise in funding costs and credit losses. Our negative outlooks on the eight Saudi banks we rate reflect that on Saudi Arabia, as well as our view of negative economic and industry risk trends.”

Urgan further emphasises that despite the challenges ahead, we expect banks’ healthy capital positions will remain one of the core strengths of the Saudi banking system.