Saxo Bank, the online multi-asset trading and investment specialist, has published its quarterly outlook for global markets and key trading ideas for the third quarter of 2016, the Essential Trades. 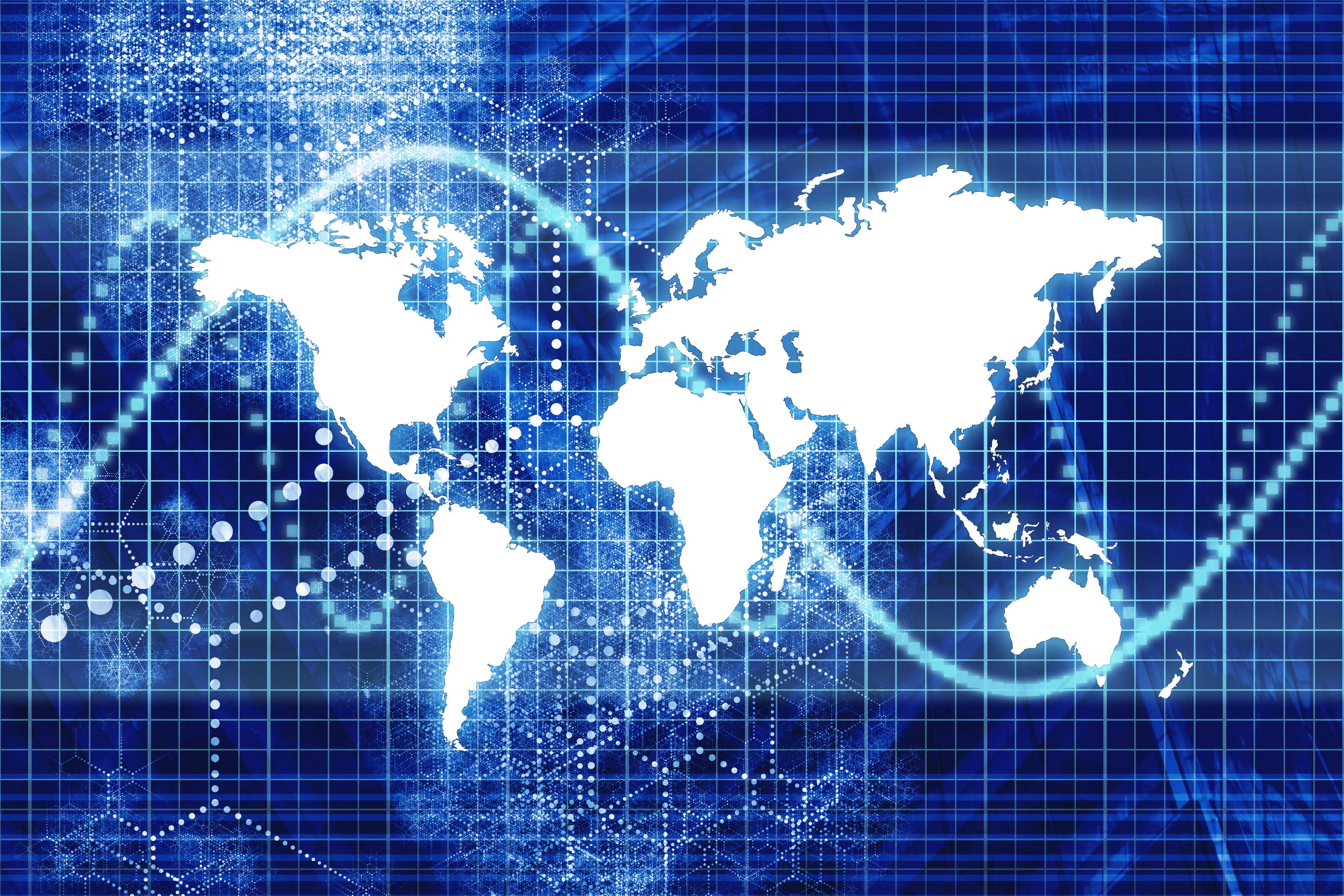 The Saxo study underscored that the spectre of the Brexit vote will loom large for some time, with sterling weakness persisting in the wake of the referendum (though likely with waning momentum). However, Saxo still forecasted that the EURGBP pair will peak in Q3 ahead of other key GBP pairs around the longer term questions for Europe, now that sterling has been severely discounted. Post-Brexit, global yields once again sank to all-time lows, and with Federal Reserve Chief Janet Yellen finally capitulating to dovishness, the consensus expectation is very low yields for a very long time. Yet beneath the gloomy economic headlines, there are signs that sentiment is improving in many parts of the economy. In the likely event of a gradual improvement in the global economic outlook, we expect core yields, especially European core yields, to rise swiftly.

Moreover, with the Brexit vote’s impact hitting the financial system, Saxo noted that confidence among businesses and consumers may deteriorate enough to edge the global economy closer to a standstill in Q4, which is why the next few months will be the most crucial period since the euro crisis of 2012.

As we enter Q3, growth prospects across some of the world’s major economies, including the US and China, continue to be called into question and problems in Europe could lead to a knock-on effect in the global market. With this in mind, coupled with the uncertainty triggered by the Brexit vote and the potential for further dollar strength, Saxo is anticipating a limited upside above $50/b this quarter in crude.