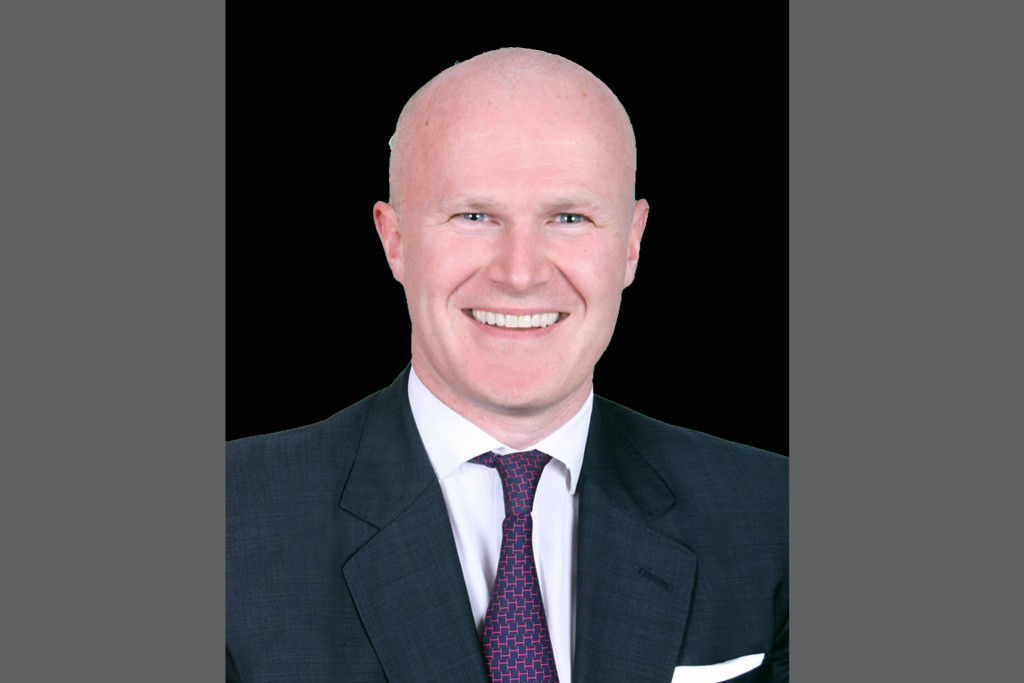 According to the company, these accolades illustrate NBAD’s market-leading position at the forefront of Bond, Loan and Sukuk markets across the Middle East.

Andy Cairns, Global Head of Debt Origination and Distribution at NBAD, said, “We are honoured to win these important awards‎. Providing expert advice and flawless execution in solving our client’s financing needs is the team’s singular focus and it is gratifying when this is independently recognized. Such expertise and insight is critical when navigating today’s challenging Bond, Loan and Sukuk markets and I am confident that borrowers can continue to rely on NBAD in this regard.”

NBAD has ‎now won 73 recent industry awards for its Bonds, Loans and Sukuk platform. This is more such awards than any other firm in the region.