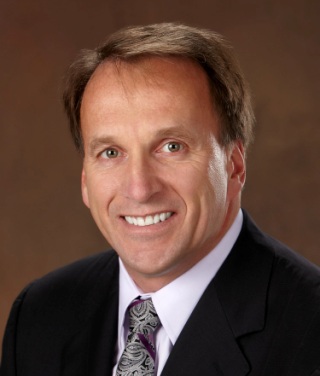 Phil Gandier (pictured), MENA Head of Transaction Advisory Services, Ernst & Young, says: “Q1 of 2013 posted the strongest results for the first quarter of the year since 2008. However, the majority of the value is attributed to a large ticket telecommunications IPO in Iraq. This sector is traditionally associated with large value transactions and the high Q1 performance will be sustainable if we start to see similar large value transactions on a regular basis which would bolster the regions capital markets.”