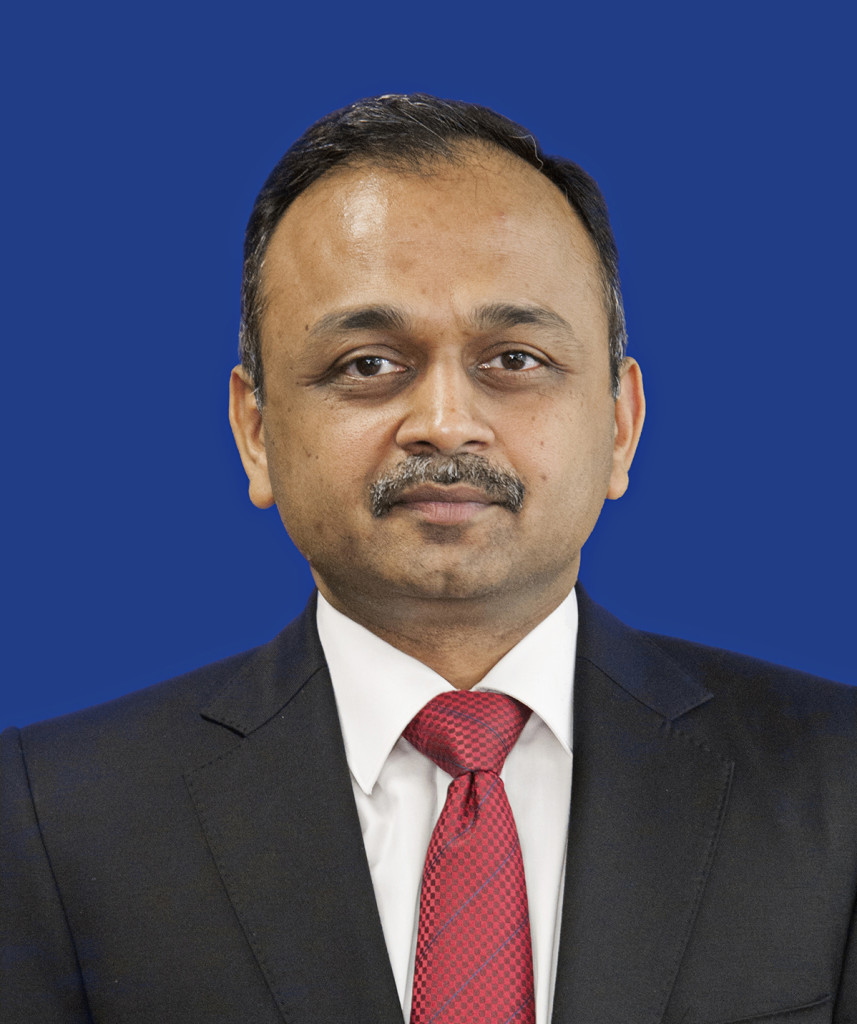 KPMG has ranked the UAE as a leader on its recently launched variables for sustained growth (VSG) index.

Developed to assess countries’ long-term economic performance prospects, the VSGI measures countries’ productivity potential to illustrate where governments should be focusing their efforts.

The index considers 21 areas which have been shown to have a significant impact on a country’s future economic growth and wealth, such as transport infrastructure; education; and the strength of public institutions. The UAE was the leading country in the MENA region and scored better than a number of developed economies, such as France.

Education has recently emerged as one of the most effective ways of boosting long term national growth, giving additional impetus to the UAE Government’s push to boost education services and systems across the seven emirates. Recently, the UAE cabinet discussed ways of improving education services in the UAE – highlighting this as one of the cornerstones of the government’s strategy.

Neeraj Dassani, Partner, KPMG, said, “KPMG’s VSG Index highlights how improvements in transport infrastructure, education and public institutions can significantly impact current and future economic growth and wealth. The UAE has recognised that a key pillar of economic diversification is a strong, knowledge-based economy. The Government continues to invest heavily in innovative initiatives, such as declaring 2016 the ‘Year of Reading’ and dedicating increasing amounts of the federal budget to education.”