IFS has revealed the findings of a survey of nearly 500 senior decision-makers from companies ranging across industrial manufacturing, construction, retail, oil and gas, automotive, energy and utilities, and other industries.  86 percent of the respondents think that digital transformation will play a key role in their market but 40 percent lack a strategy for it. 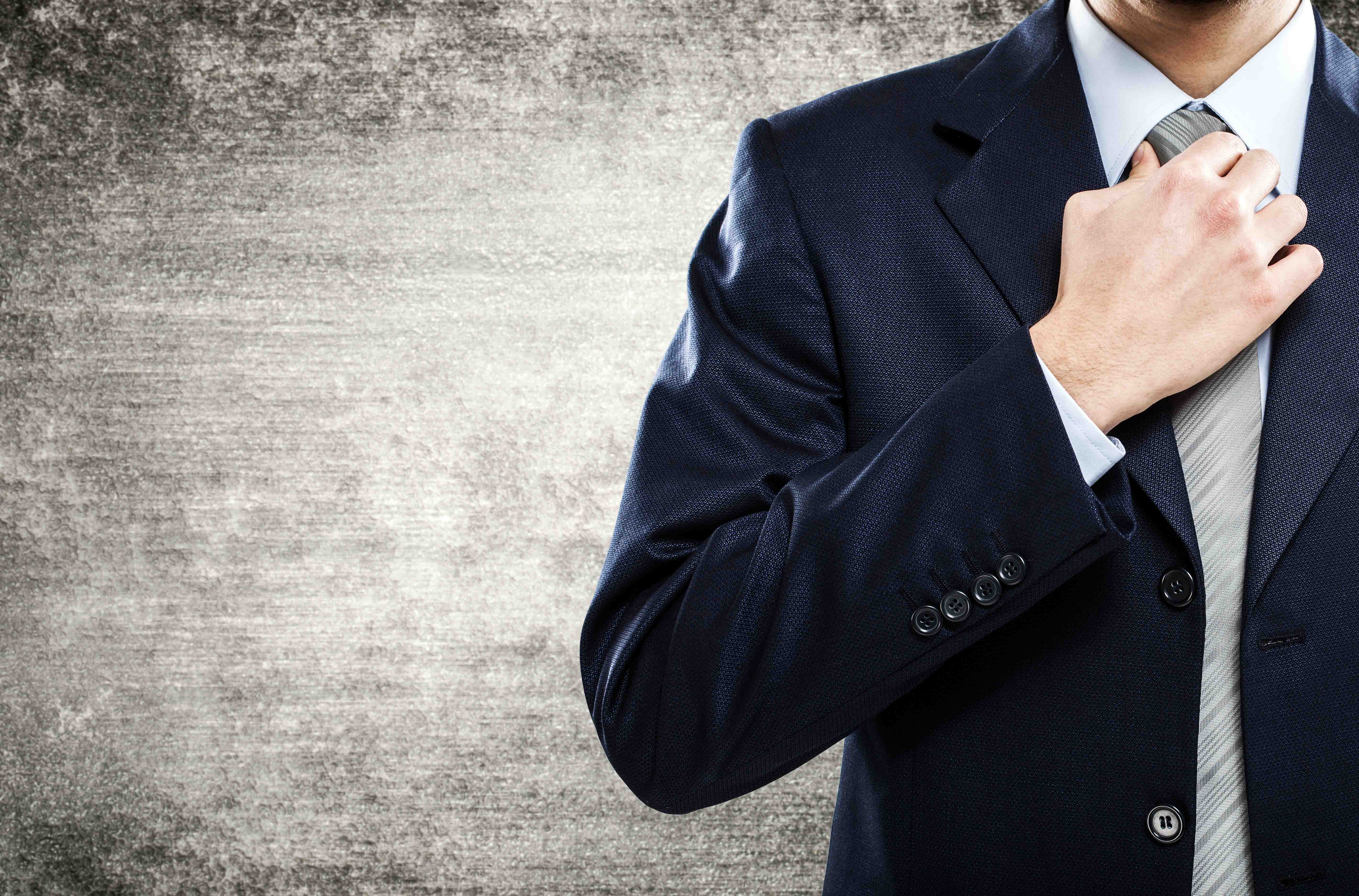 The study further showed that when asked who within the company has responsibility for driving digital transformation the respondents call out the CIO (40 percent of the respondents), CEO (39 percent), and the CFO (35 percent), while the CTO (20 percent) and the CMO (six percent) are not considered as influential in this area.

When the C-suite leaders answer who owns digital transformation, they often point at themselves. 53 percent of the CEOs consider they are responsible. The corresponding numbers for CFOs and CIOs are 69 percent and 63 percent respectively.