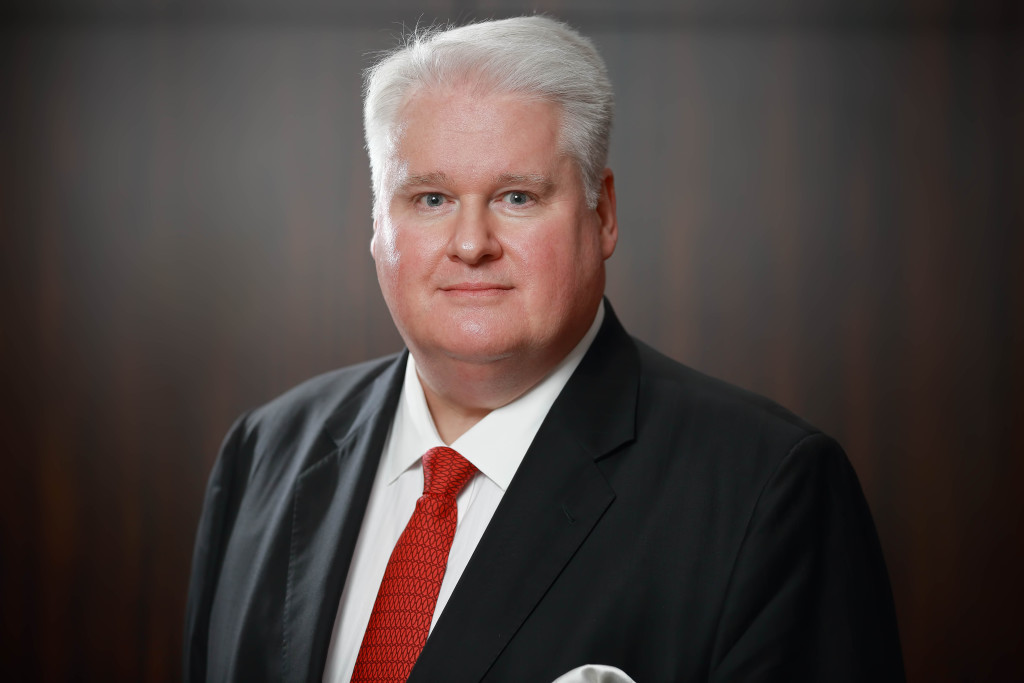 According to accountancy and finance body ICAEW, the introduction of the extended audit report will provide more clarity, insight and transparency for the GCC.

This was the outcome of the recent briefing session organised jointly by Dubai Financial Services Authority (DFSA) and the Institute of Chartered Accountants in England and Wales (ICAEW), attended by publicly listed companies, DFSA Registered Auditors, ICAEW members and other stakeholders. Extended audit reports will become effective for audits of financial statements for periods ending on or after 15 December 2016.

Discussing the merits of extended audit reports, panellists agreed that the 2008 financial crisis brought to the surface the concerns of investors and other commentators about the limitations of the standard audit report in conveying sufficient information.  As a result, the International Auditing and Assurance Standards Board (IAASB) has responded and agreed that expanded audit reports would be beneficial for financial statement users.

“The extended audit report is definitely a game changer for all market participants,” said Armstrong. “It provides not only a focus on key audit matters, but also a simplified insight into complex accounting treatments and transactional issues.”

Panellists agreed that the benefits of the extended audit report included:

Armstrong said, “Extended audit reports have provided an opportunity to lift the lid on the ‘black box’ of audit. If they are fully embraced and made as meaningful and useful as they can be, extended audit reports will be invaluable. Auditors are being encouraged to be more innovative and insightful.”

Speakers warned that the extended audit reports would require an education process in the first stages of implementation, and a changing of the mind-set that long reports mean more problems. Organisations should consider the new report as a journey for learning and development.

The expectation is that extended audit reports may be in the order of five times the length of current regular audit reports; however, it is considered that in most cases the auditor will not require a significant increase in work to prepare their reports.