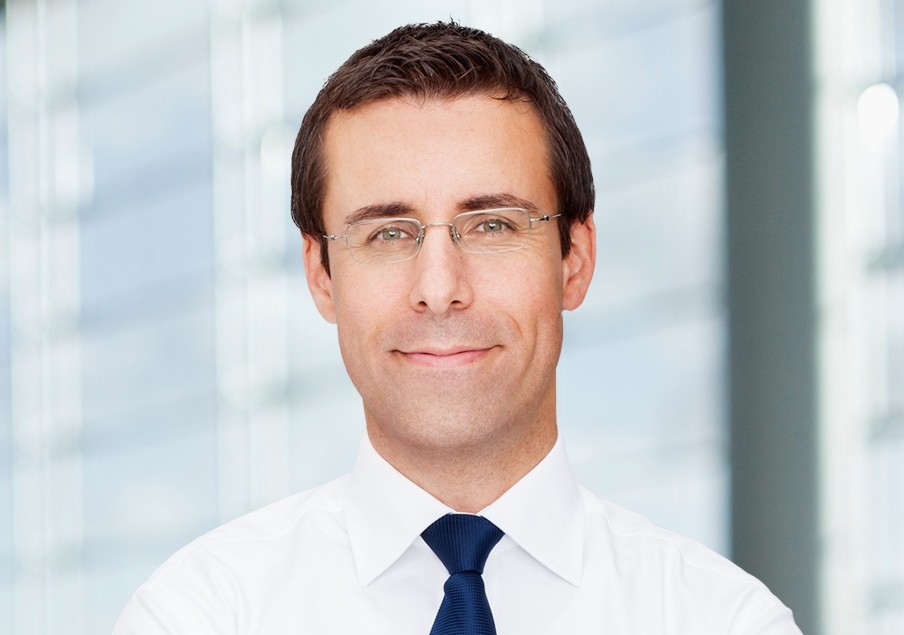 Euler Hermes has announced the appointment of Jules Kappeler, previously CEO of Euler Hermes Nordic countries since 2013, as the new GCC CEO. He will succeed Mahan Bolourchi.

In his new role, Kappeler is responsible for Euler Hermes operations in Bahrain, Kuwait, Oman, Qatar, Saudi Arabia and the UAE. He will be reporting to Luca Burrafato Euler Hermes’ Head for MMEA region.

As CEO of the Nordic Countries – with local teams in Sweden, Denmark, Norway and Finland, Kappeler worked for Euler Hermes Switzerland for many years in various roles in the Market Management Commercial and Distribution area and was the Country CEO from 2010 to 2012. A native of Switzerland, Kappeler holds an executive MBA from HWZ University of Zurich, and completed studies at INSEAD and ESMT

Kappeler’s appointment comes as an assurance of Euler Hermes commitment towards the GCC and Middle East markets, and Euler Hermes long term strategy and development plans for this region.