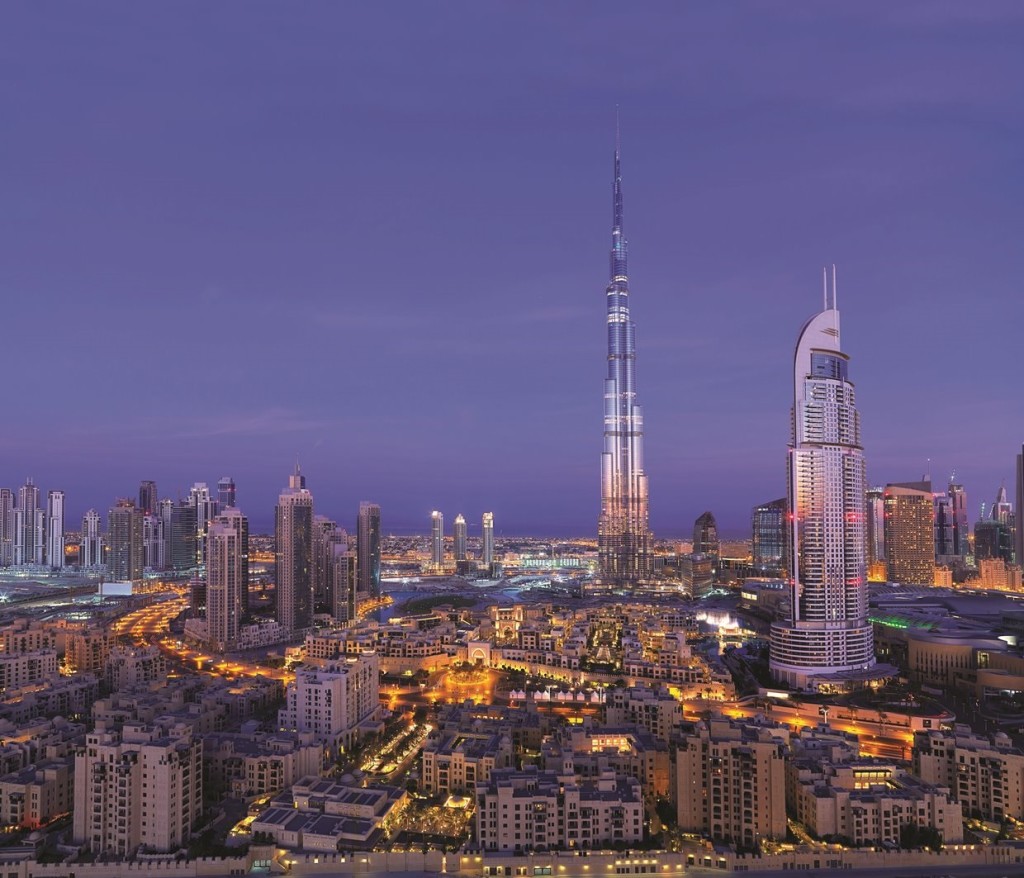 Mohamed Alabbar, Chairman of Emaar Properties, said, “The positive performance of Emaar is led by our deep-rooted commitment to create sustained value for our stakeholders. It reflects the success of our strategic approach of building value by monetising core performing businesses and international operations as well as strengthening our high-performing subsidiaries. Our credentials in quality project execution and timely delivery have been our strong-points, especially with the maturing of our home market in Dubai driving end-user demand towards Emaar projects as the most trustworthy in the market.

“Emaar’s success also mirrors the ambitious strides made by the UAE, under the leadership of His Highness Sheikh Mohammed bin Rashid Al Maktoum, UAE Vice President and Prime Minister and Ruler of Dubai. As a global hub for business and leisure, the country’s growth is led by its focus on smart innovation and creativity to achieve all-round excellence. These are the values that drive Emaar too, as we develop new smart cities of the future to support the UAE’s preparations to host the Expo 2020 Dubai and contribute to the nation’s economy through our master-planned communities, malls and hospitality projects.”

The positive growth of Emaar was underlined by the robust performance of its shopping malls, retail & hospitality businesses, which together contributed AED 2.9 billion during the first six months of the year, which is 45 per cent of the total revenue. The recurring revenue from these high-performing businesses is 10 per cent higher than H1 2014 revenue of AED 2.647 billion.

A successful IPO and listing of Emaar Malls was quickly followed up with the overwhelming response to the  IPO of Emaar’s Egyptian subsidiary Emaar Misr and its listing on The Egyptian Exchange (EGX). With a value of about EGP 17.6 billion at the time of listing, Emaar Misr is now one of the largest publicly listed companies on EGX by market capitalisation.