Deloitte releases report on VAT issues in the GCC 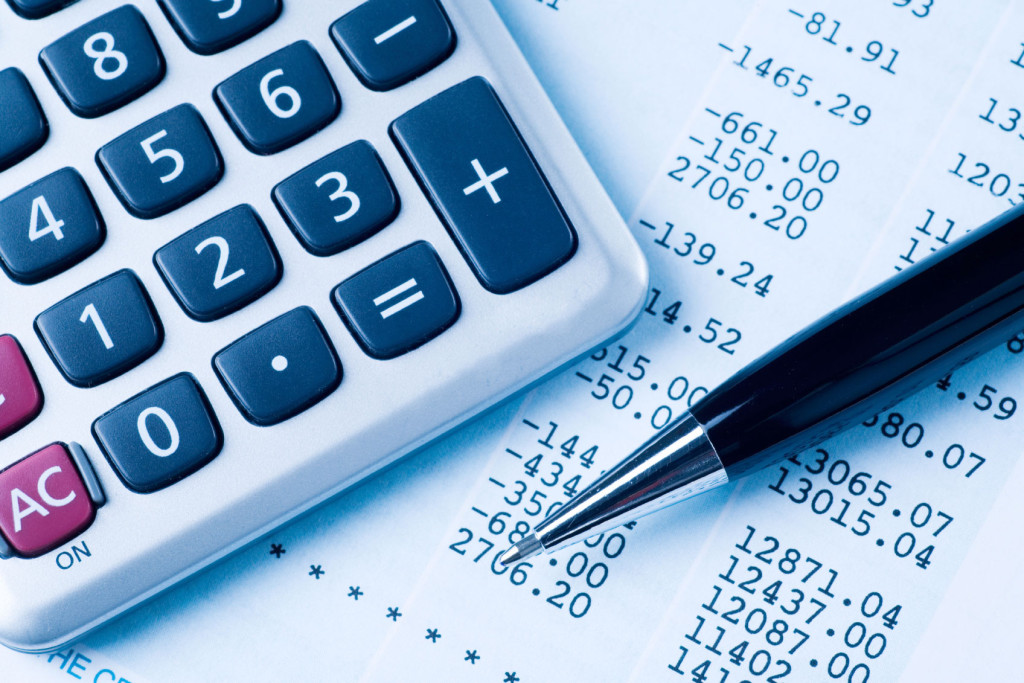 The recent action taken by the UAE to eliminate fuel subsidies that took effect on 1st August 2015 ignited the debate on tax reform in the Gulf Cooperation Council (GCC) countries. Whilst these countries are facing an increasing amount of pressure on their national budgets, every GCC government understands the urgent need for fiscal-sustainability in the long-term. This urgency, according to Deloitte’s latest report “VAT in the GCC – Old news or new chapter?” would be addressed if GCC governments could commit to the domestic implementation of a broad-based Value Added Tax (VAT) on goods and services.

According to Deloitte’s report, VAT is considered efficient, cheaper to operate, less open to fraud, and less likely to distort investment decisions by businesses than any other form of direct tax. This latter point is significant, as governments do not want to generate new revenue at the expense of investment by the private sector. Also since the majority of the cost of VAT falls on the consumer rather than on businesses, it is capable of balancing these potentially competing requirements.

“Faced with a need to raise additional government revenues, implementing a VAT would be a rational response by government. That is not to say that the implementation of corporate or personal income tax can be ruled out; rather it is a reflection on the fact that a VAT seems to “tick more of the boxes” than the others,” said Nauman Ahmed, partner and regional tax leader at Deloitte Middle East. “Compared to a VAT, a corporate income tax is more likely to act as a disincentive to businesses considering investment in the region and hence more negatively impact GDP growth as a result. On the other hand, a personal income tax presents an obvious challenge to the “tax-free” branding that has served the region so well in the past.”

Deloitte’s report indicates that it seems increasingly likely that there will be a unilateral or multilateral move to implement VAT in the GCC in the relatively near term. Whilst no government has committed to implementing any tax at this time, the signs indicate that the status quo will change because of persistently low oil prices, increasingly large fiscal break-even gaps faced by most GCC countries, and the need to find sufficient revenue to fund ambitious economic growth plans in the long term. The momentous decision by the UAE to slash fuel subsidies is likely to drive the decade long GCC tax debate to a meaningful conclusion within the next six months.

“The significant move by the UAE to slash fuel subsidies will, aside from anything else, bring fiscal planning into sharp focus around the region,” explains Stuart Halstead, Indirect tax leader at Deloitte Middle East. “Looking purely at what we know about the economic impact of a Value Added Tax, implementing such a tax does appear to be an appropriate approach given the range of needs that need to be balanced. Policy makers do not necessarily want to trade any economic growth for public revenues, but if you have to do it, a VAT is more likely to offer more bang for its buck.”