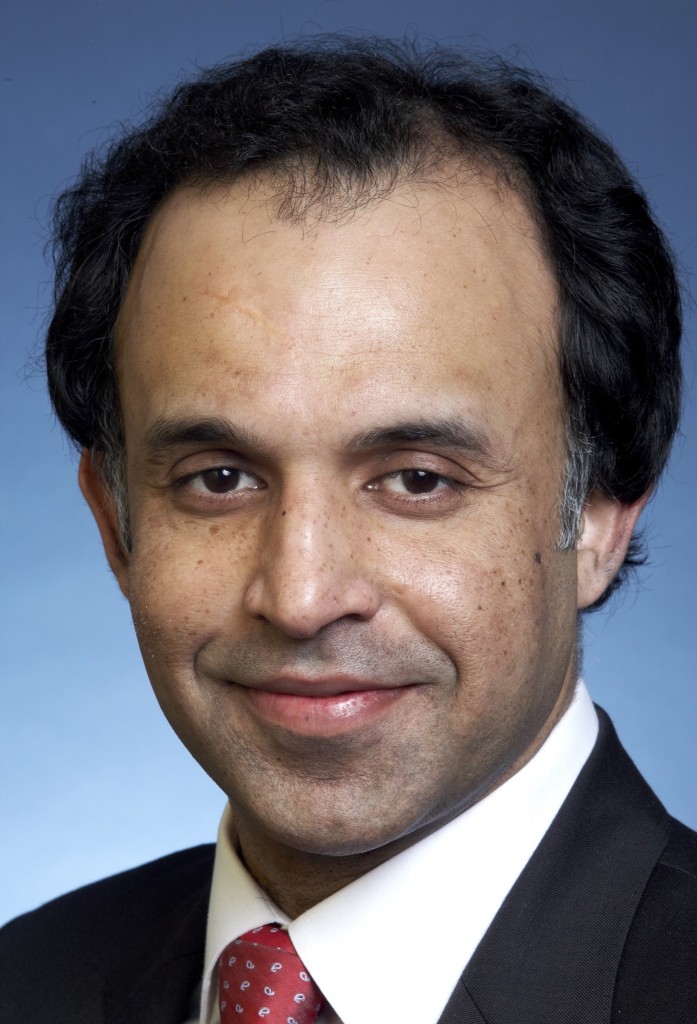 Taking on the role is Ahsen Rajput who will be based in Abu Dhabi and is BCC’s first local hire in the region.

“Boeing has been working closely with the financing sector in the Middle East region for many years to develop increased opportunities for local participation in aircraft financing,” said Jordan Weltman, BCC’s vice president and global head of Customer Finance. “Adding Ahsen as our first locally-hired finance director in the Middle East region strengthens our existing relationships and our commitment to the region.”

Rajput has spent seven years working in financing in the Middle East. He was previously the executive director of Aviation & Transport, Export Credit Agency (ECA) and Wholesale Banking at the National Bank of Abu Dhabi. Prior to that, he was vice president and regional head of the Middle East & North Africa region for Deutsche Bank, London Branch.

Rajput has a bachelor’s degree in avionics and master’s degrees in computer science, management and regulation of risk.