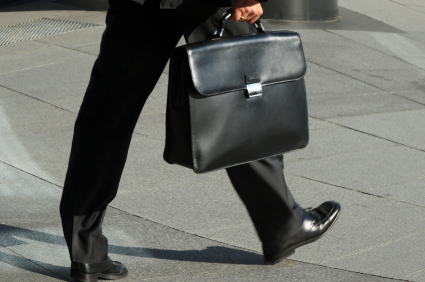 According to the report, Global Economic Conditions Survey (GECS), 43% of respondents reported decreased levels of business confidence in Q4, which is 2% more respondents than in Q3, while only 19 % reported improved confidence levels.

Africa and the Middle East appear to be the most confident of the GECS regions and the global GECS employment index was up both quarter-on-quarter and year-on-year, while on the negative side business confidence continued to fall in the US.

For the UK, confidence rose marginally but 74% of UK respondents felt the global economic situation is deteriorating or stagnating, making the UK the second most pessimistic among the major markets examined in the survey after Ireland.

“This modest recovery in the UK has somewhat reassured respondents about the effects of fiscal consolidation; Q3 was the first quarter in which the finance professionals in our sample called for more government spending in the medium term. This was not repeated in late 2012,” ACCA senior economic analyst Manos Schizas explained.

As for this year, Schizas said “there are reasons to be optimistic; rising employment levels, an end to the slowdown in China, a less volatile situation in Europe and a temporary resolution to the US fiscal cliff crisis are all positives which should impact the global economy in the year ahead”.

For the GECS Q4 2012, ACCA and IMA surveyed 1,994 finance professionals around the world. – The Accountant, UK