The key to cash

Beehive UAE’s CFO Peter Tavener discusses why crowdfunding has the potential to save SMEs from the dual challenges of rising inflation and delayed payments. 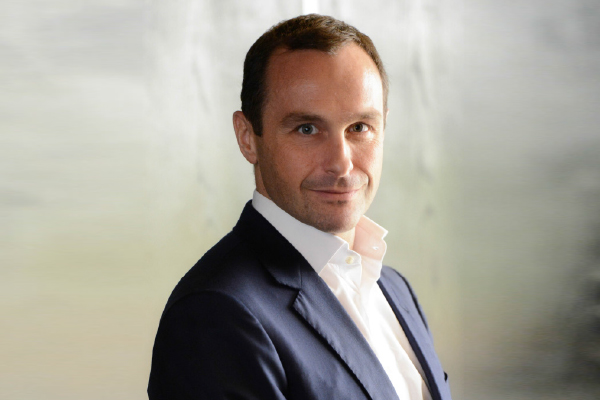 A growing number of the world’s largest corporates have begun demanding 90 to 120 days to pay their suppliers, in a bid to maximise their working capital and ease their accounts payable. However, much of the SME sector who supply them are facing major financial constraints even beyond the hurdles they already have.

But as SME balance sheets face the squeeze from delayed payments, banks and other conventional lenders are increasingly reluctant to take chances originating small-business loans. Heightened post-crisis credit checks, extensive filing requirements, and slower approval times have caused a massive SME funding gap in the MENA region, reaching as high as $260 billion, the International Finance Corporation (IFC) estimates. This gap demonstrates the mismatch between the needs of small businesses and the supply of financial services firms, who prefer to cater to larger firms that can garner much higher fees.

Access to capital is vital for the growth of the UAE’s SME sector. These small firms account for up to 60 percent of GDP and over 90 percent of employment. They include some 300,000 or so businesses which form the backbone of the economy. But because of their size, they are particularly vulnerable to suffering from late payments from suppliers and distributors.

Delayed payments not only harm SME’s, they keep corporates from engaging in more sustainable methods of growth, potentially even exposing them to greater risk in the long run. What started as a way to preserve funds during the financial crisis of 2008, has become a means of freeing up large amounts of capital to support dividend payouts, buy back equity, and fund growth during periods of poor sales and falling profit margins.

If corporates continue to treat their suppliers as a source of cheap finance rather than partners, long payment terms will eventually undermine the companies they rely on to supply them. As suppliers experience shortages of cash due to delayed payments from purchasers, they can find themselves in the fragile state of being unable to keep fully stocked warehouses or to participate in bids on high-priced items. Corporates subsequently either go without these items, or are forced to choose from a limited range of suppliers based on who has enough cash on hand to survive receiving a delayed payment. Small businesses lose out because they don’t have enough cash to front for the item, and corporates lose out by either paying more for the product, or by not finding a supplier at all.

Delaying supplier payments for months is simply bad business practice. It means that large companies are essentially receiving cheap credit from their suppliers rather than going to the banks themselves, turning suppliers into lenders and, significantly, reducing cash flows in the SME sector. SME’s aren’t the only ones suffering: their additional financing costs eventually translate into higher prices for consumers.

Banks and other conventional lenders may be large, but they continue to fail to address this gap. And so new business models like crowdfunding have come in, matching creditworthy businesses directly with investors seeking higher returns.

Now a new kind of financing offering is promising to provide finance to help them ease cash flow issues and reach their full potential. Invoice finance offerings are a rapidly growing tool designed to serve SMEs and help them manage their cashflows by closing the gap between the issue of an invoice and the receipt of actual payment. By unlocking the value of their accounts-receivable, they are able to tackle the dual challenges of rising inflation and late payments. These products give SMEs more options to plug invoice gaps, giving them more control over their business and finances, and thus a greater opportunity for security and growth.

Financial tools that ease the burden placed on small suppliers by larger companies will have powerful effects, not only on the SMEs they serve, but on the corporates themselves, and the economy as a whole.