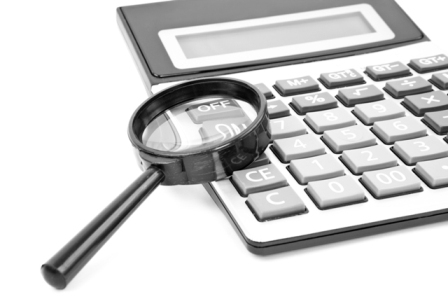 Auditors “should exercise greater professional scepticism in identifying and addressing the fraud risks”.

AUDITORS NEED to increase their focus on identifying risk factors in both the planning and the conducting of audits in a report published on 23 January.

In a report titled; Audit Quality Thematic Review: Fraud Risks and Laws and Regulations, the UK Financial Reporting Council (FRC) called for auditors to have more discussions with management focused on risk, and in particular, for fraud discussions among the team to be led by the audit partners.

The report also recommended auditors should evaluate the design and implementation of the entity’s internal controls to detect and prevent fraud.

It also noted that auditors “should exercise greater professional scepticism in identifying and addressing the fraud risks that are specific to the audited entity”.

Beyond fraud risk, the report also said auditors should improve their identification and assessment of the laws and regulations affecting the audited entity.

Auditors’ discussions with management should include management responsible for compliance matters and should place more emphasis on identifying the relevant laws and regulations, the report stated.

It also proposed that auditors should evaluate the design and implementation of the entity’s internal controls to monitor compliance with laws and regulations.

As well as calling for more regular and up to date training, the report again said there was a need for greater professional scepticism this time for possible breaches of laws and regulations.

“The consideration of fraud risks and compliance with relevant laws and regulations, and the performance of related audit procedures, tends to be viewed as a compliance exercise rather than as an important and integral part of the audit,” FRC executive director of conduct Paul George said.

The report was based on FRC visits to the six largest audit firms in the UK (the Big Four, BDO UK and Grant Thornton UK) as well as reviews of 26 audits from a variety of entities for the financial year December 2011 to December 2012.