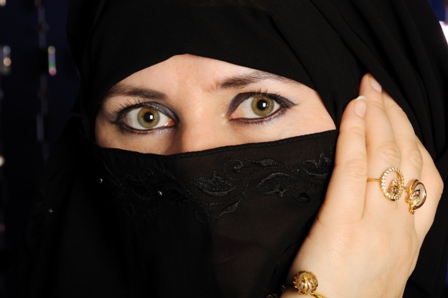 EMPOWERMENT: The Saudi Arabian government has committed to ambitious targets to enhance the economic activity of women to enable them play a more prominent role in the Kingdom’s economy.

ALTHOUGH A small but growing number of women in Saudi Arabia is actively entering the corporate world, further regulatory, educational and socio-cultural changes are urgently needed to promote women’s entrepreneurship and fully realise the economic and social aspirations of the Kingdom, a new research shows.

The study, carried out by the Women’s Entrepreneurship Initiative, a non-profit company that supports women in business, in collaboration with Ashridge Business School, is the first of its in kind in the region whereby 37 aspiring and established Saudi women entrepreneurs engaged in a series of workshops and in-depth interviews.

Kelly Lavelle, Founding Director, Women’s Entrepreneurship Initiative, and report co-author, said: “One of the distinctive features of this work is its positive impact on many of the women who participated. The strength of their responses has been the driver to establish the Women’s Entrepreneurship Initiative (WEI) across the Middle East and North Africa region to learn, serve and enable change. Now, more than ever, the world needs to unleash women’s entrepreneurship to further strengthen economies and societies.”

The Saudi Arabian government has committed to ambitious targets to enhance the economic activity of women and the opportunity for women to play a more prominent role in the Saudi economy has never been greater, with a comprehensive policy addressing women’s participation in the entrepreneurship sector pending.

However current obstacles in business licensing regulations still include:

Dr Gill Coleman, Ashridge Business School, said: “Many of the women’s struggles identified by this work specifically reflect their position in Saudi Arabian society. If greater entrepreneurial participation of women is desired, Saudi culture will need to adapt to help them develop the personal skills and qualities needed.”

The researchers therefore make a number of recommendations to help overcome some of the barriers and allow women to play their part in driving positive change: