No tone from the top 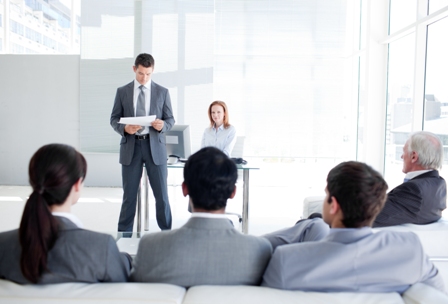 THE DELOITTE Global Centre for Corporate Governance released its second annual research titled; ‘Director 360: Degrees of Progress’, with findings showing over 90% of global Directors agree that the board plays a significant role in establishing the proper ethical tone at the top of the organisation.

The annual survey interviewed 288 board chairmen and directors in 19 countries around the world on the topic of board effectiveness and the issues, challenges and opportunities that boards face.

“The results in the survey reflect an on-going and substantial change in both the global business environment and the roles and responsibilities of board directors,” said Rami Wadie, partner, Corporate Governance Leader at Deloitte Middle East.

“In the Middle East, directors surveyed have identified many challenges and areas for improvement in the current structures and practices,” he added.

Key findings from the Deloitte ‘Director 360: Degrees of Progress’ include:

“With the amplified media emphasis and investor awareness, shareholder scrutiny on corporate governance practices in the Middle East is likely to increase greatly during the next couple of years. A major reason for this surge can be attributed to growing regulatory requirements promoting increased disclosures and transparency,” explained Wadie.

The ‘Director 360: Degrees of Progress’, survey is carried out annually, soliciting views from non-executive directors on a variety of top of mind corporate governance matters from board composition, to regulation, to risk oversight, to directors’ role in strategy.