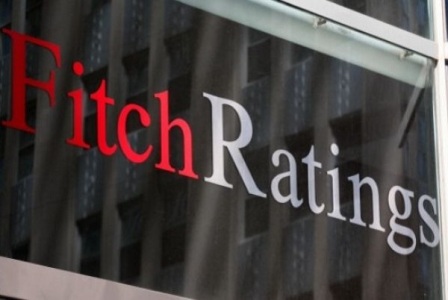 CREDIT RATING firm Fitch has predicted the proposed lease accounting changes will induce lessees to restructure the leases they sign up to.

Fitch said it believes this will give “a better indication of the economic substance of leases” but may lead companies to restructure leases to circumvent the proposed rules. The rating agency suggested companies might switch to short-term leases of less than 12 months or replace leases with “service contracts”.

The original exposure draft was heavily criticised by the leasing industry in more than 800 comment letters to the two boards and the second draft has also met with criticism. Fitch has published a report, New Global Proposals to Reshape Lease Accounting, outlining how it will approach the proposed changes in its analysis.