IFRS 11 to cause ‘revenue fall’ 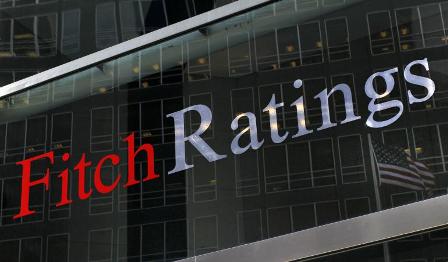 Fitch studied 24 large European non-financial corporations, of which 13 had been using proportionate consolidation to account for interests in jointly controlled entities.

IFRS 11 Joint Arrangements could cause a material fall in reported revenues, assets and liabilities for financial year 2013 for some European companies when it becomes compulsory in the EU, according to a report published by ratings agency Fitch.

IFRS 11 was issued in May 2011, to become effective from 1 January 2013, however it will become mandatory in the EU from December 2014. Fitch noted that, although many companies have already adopted the standard, especially in the UK, other companies are not planning on adopting it until they become compulsory.

Fitch studied 24 large European non-financial corporations, of which 13 had been using proportionate consolidation to account for interests in jointly controlled entities. This accounting practice is prohibited under IFRS 11, and these entities will need to use equity accounting instead for structures classed as joint ventures.

The report noted that IFRS 11, as well as IFRS 10 Consolidated Financial Statements should not affect credit ratings, as they don’t affect underlying credit quality, Fitch said.

However, IFRS 12 Disclosure of Interest in Other Entities may, as it “will be useful in assessing the transferability of cash flows within a group and risks arising from interests in structured entities,” according to Fitch.